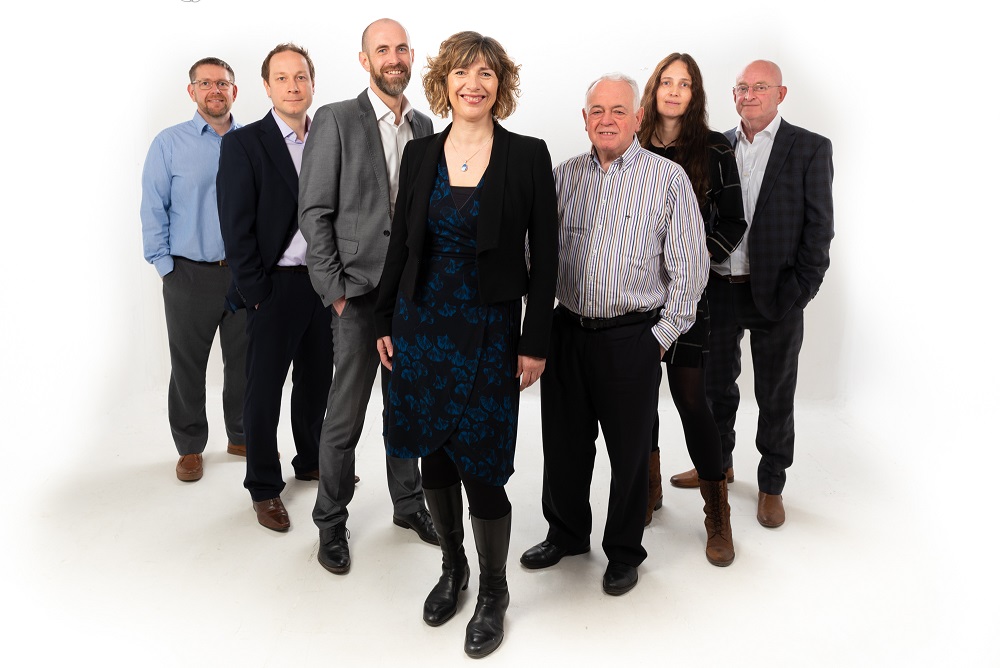 This year, we celebrate 21 years of Cybake.

In 1998, I sat down to write a new computer program that would help bakers manage their businesses better.

As one of the first wave of programmers to develop business solutions around Microsoft Windows, the idea was to free bakery owners from expensive proprietary systems that relied on arcane hardware. Instead, bakers would be able to harness the power of the PC, getting the same sort of functionality as established applications but without having to spend big bucks.

The original version of this program was called Winbake. By the end of the year, we had won our first customers. By the end of 2000, we had around 20 more. After a restructure in 2002, RedBlack Software was born and Winbake was renamed as Cybake – now a fully-fledged server-based solution delivered via cutting-edge Windows NT technology.

Bakers were very responsive to our belief that software should fit the people that use it and not the other round. Whether retail or wholesale, each and every customer brought a new aspect of commercial baking to consider and incorporate into our application.

Strong on systems and detail, bakers, it turned out, made for excellent collaborators. And as our customers spread news of our application’s capabilities by word of mouth, new members were added to the Cybake user community, all bringing their own requirements to the table.

By the time we released Cybake version 3 in 2009 with its Microsoft SQL Server/.NET architecture, we had around 50 customers. Today, it is over four times that. Cybake users range from relatively new artisan bakers to some of the most established multi-generational baking firms in Britain.

Along the way, we’ve created unique tools that handle allergen and nutritional compliance, shop replenishment and wholesale order-taking. And because of our specialism in baking, we’ve been invited to work with food retail giants such as M&S, resulting in yet more new functions filtering back into our flagship Cybake offering.

Last year, we released Cybake 4. This next-generation version of Cybake was completely redeveloped for the modern, always-on, mobile age as a pure cloud application. In keeping with our technological traditions, it is based on Microsoft’s Azure cloud platform.

While RedBlack Software has created applications for a number of industries over the years, nowadays we focus solely on solutions for the baking and allied food sectors. I think it would be true to say that baking really got under our skins. Speaking personally, and as I am now into my fourth year as vice-chairperson of the British Society of Baking, I wouldn’t have it any other way.

None of this would be possible without our customers. A big “thank you” to you all. We couldn’t have flourished in a super-competitive market without your support, ideas and encouragement over the last two decades. With the latest, cloud based version of Cybake, we seek to future-proof your investment for many years to come.

Here’s to another 21 years of Cybake!

Big shout out to #JohnUnrein, editor of @bakemag, for including #Cybake in this month’s Equipment Innovations suppl… twitter.com/i/web/status/1…