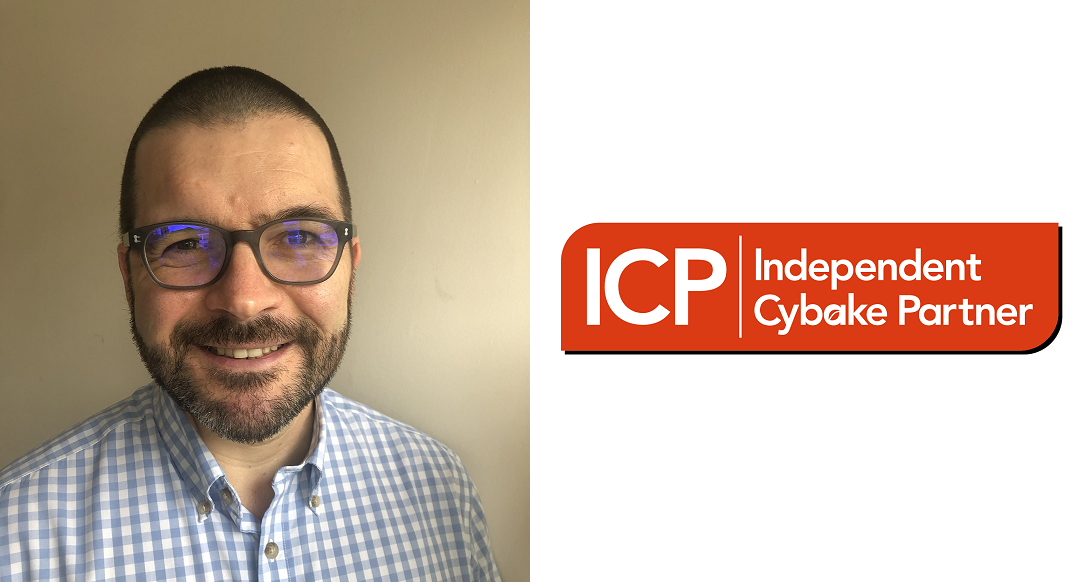 Each one of these carefully selected companies is licensed to use Cybake bakery software in their roles as consultants to commercial bakeries.

Birmingham, UK-based food industry procurement specialist Parallel Purchasing, whose strategic alliance with Cybake was announced in February earlier this year*, has been designated as our first Independent Cybake Partner.

Originally from Brittany, France, Raph worked in food service and artisan bakeries as a technical, production and operations manager for over 20 years across fresh, chilled, and frozen products, before setting up his own successful consultancy in 2018.

Raph, a Fellow of the Institute of Science and Technology, advises bakeries on areas like HACCP (hazard analysis and critical control point), food safety, allergen management and labeling. He also supports new and existing bakeries in their design, choice of machinery and overall production and operations organisation.

As a longstanding Cybake software user himself in a number of roles, Raph has also had recent input into the further development of Cybake’s technical module which automates food safety information and labeling.

Raph says: “As we approach its October deadline, I am getting more requests, with more urgency, from artisan bakers that need to comply with Natasha’s Law. Compliance is one of the areas where I will be doing a fair amount of work over the next few months, so I look forward to working on these projects as an official Independent Cybake Partner. It’s nice to formalize our work together in this way.”

The Independent Cybake Partners Initiative is being coordinated by Rachel Hindle, Cybake’s business developer for the UK and Europe.

Rachel Hindle says: “It’s lovely to announce the formation of the Independent Cybake Partners network today, and to welcome Raph on board.

“The idea behind our ICPs is to help two sets of commercial bakers. The first is the many bakeries in the UK and Ireland that use Cybake. Our partners are there to give them totally independent, value-added guidance on how to get the most out our software in terms of cost and time saving, efficiency, analytics and so on. The second is those who don’t use Cybake bakery software, but are considering the cloud, and require advice on how to make this move improve their business processes.”

Cybake will make further announcements about additions to our roster of Independent Cybake Partners in the coming weeks.

Big thanks to @annebruce for including some nice words about #Cybake from Lara Oddie in this very timely article in… twitter.com/i/web/status/1…