Home > News > London bakers give Cybake the thumbs up

London bakers give Cybake the thumbs up 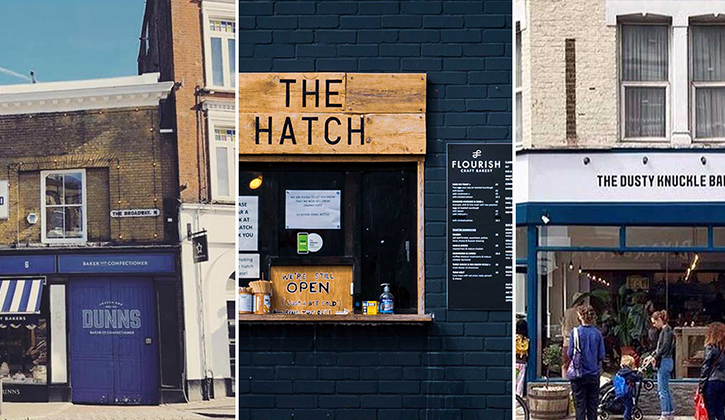 London, an international city like no other with a bustling bakery scene to match, is a hotspot of thriving, independent craft bakeries that use Cybake to manage their operations.

Dunn’s Bakery, for example, was established in 1820 in Highgate, spreading across North London to Enfield and Crouch End. Two centuries later, Dunn’s is a nationally known, but still local, independent craft bakery that continues to go from strength to strength.

Lewis Dunn, managing director of Dunn’s, says: “We use Cybake to calculate all of our daily goods’ recipes; so, all of our donuts, buns, breads, sourdoughs, baguettes, ciabattas. Cybake has simplified our production recipes and minimalized waste.”

Fans of cult BBC America TV thriller Killing Eve may already be familiar with Dunn’s Bakery. It was the source of a distinctive London Routemaster bus-shaped birthday cake ordered by anti-heroine Villanelle for co-protagonist Eve Polastri in the show’s second series. Customers can still order exactly the same cake in real life, making for a bit of niche hit. 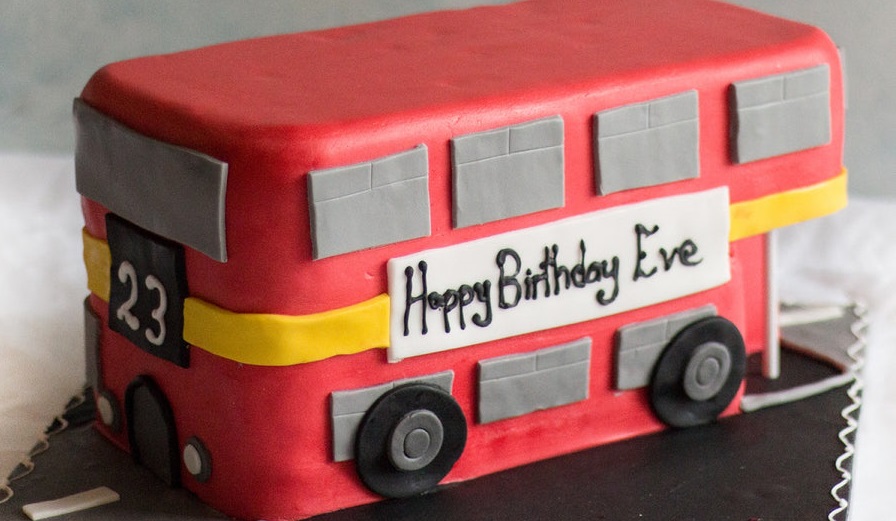 When asked about how this strange event came to be, Lewis says: “A couple of the production crew lived in Crouch End and, basically, knew of us. They wanted to feature their favorite bakery in the series in a way that wasn’t advertising, and they wanted a cake, so where else but to get this lovely cake but from Dunn’s!”

Intuitive and easy to use

Although established far more recently, The Dusty Knuckle is another bakery making waves on the North-East London food scene.

The Dusty Knuckle was founded in 2014 by three friends who worked across the hospitality sector and youth intervention services. Daisy Terry, Max Tobias and Rebecca Oliver decided to create a “training ground for young people wishing to step away from dangerous and/or criminal lifestyles”.

They did just that. Now with over 85 employees, a thriving wholesale business, two shops in Dalston and Haringey, and a bakery school, The Dusty Knuckle has grown beyond their initial idea into something not even they could have perhaps imagined, through providing training, employment, and a community space for many vulnerable young people and adults.

The Dusty Knuckle team used Excel spreadsheets for production until they needed to grow their business. The bakery switched to Cybake bakery software in 2019.

“We use Cybake for placing customer orders and generating reports for all areas concerning production and management,” explains the Dusty Knuckle’s Daisy Terry. “It’s going great so far.”

And would she recommend other bakers to make the switch to Cybake?

Multi award-winning wholesaler and retailer Flourish Craft Bakery was founded in nearby Tottenham in 2000. It is now based in Watford, 15 miles northeast of the capital, and supplies wholesale breads and pastries to Michelin-starred restaurants, five-star hotels, cafés and select stores across London.

Paul and Helen, the bakery’s founders and owners, say: “Cybake can do so much more than just production sheets, delivery notes and invoicing. There are costings, recipes, nutritional information, route planning and business insight reporting. We particularly like the new inbound and shop features which allow our customers to log in and place their own orders themselves.”

Asked if they would recommend Cybake to other bakers they, too, give Cybake the thumbs up, saying: “Yes, it’s very intuitive and easy to use.”

Chris James is a communications specialist for Cybake and Cybake USA.

RT @RetailBakers: BOB at @BakingExpo - REGISTER TODAY! Retail and Wholesale shops looking to learn everything from planning and operations…